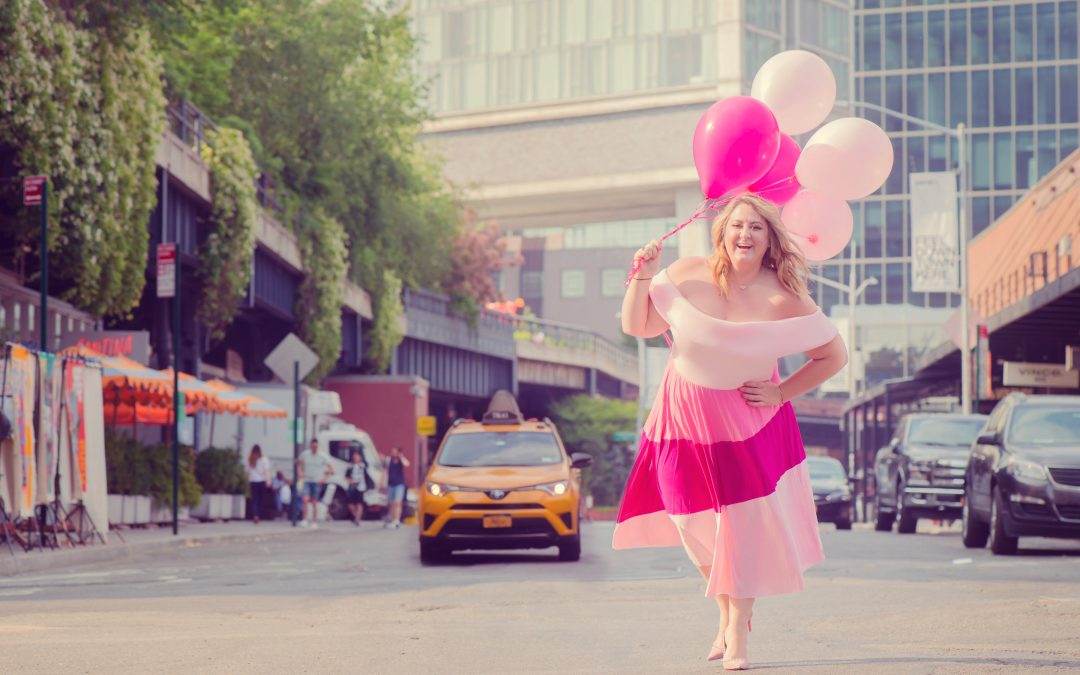 Episode #44. How do you make the jump from sharing your stuff online to landing spots on TV? Gals, wonder woman Katherine Gulinello came on the podcast to tell you how. Katherine is a veteran daytime television producer and media-marketing think tank CEO. You better believe it, this lady is secret-dropping everything you need to know to get noticed by producers and achieve your TV goals!

From boosting your creativity, starting brainstorming masterminds and finally getting on TV, Katherine has loads of behind the scenes insights to share. Tune in now! 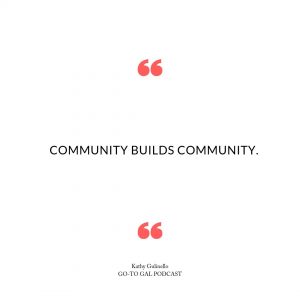 “Women have a special way of knowing how to talk to each other.”

“Don’t let anything be a barrier between you and getting that out there.”

Veteran Daytime Television Producer, Kathy Gulinello is a three-time Emmy winner and the creative force behind some of your favorite daytime shows. Currently the Senior Supervising Producer of The Dr. Oz Show, she oversees many creative aspects of the show, from bookings and scripts to some of the show’s digital media and marketing components. Coming on board The Dr. Oz Show, in Season 5, Gulinello created a new re-occurring series for the syndie aimed at bringing the viewer closer to transparency around the food industry and what they are eating. The innovative series has taken the viewer beyond the grocery store, to chicken farms, on-board fishing boats, and behind the gates of remote cattle ranches.

Previously, Gulinello was part of the leadership team at Bethenny Frankel and Anderson Cooper’s daytime talk shows and helped launch The Emmy-award winning series, “The Doctors,” with Dr Phil’s production company. Getting her start at “The Montel Williams Show,” Gulinello has roots in the traditional talk format, but has really left her mark in the newer, sub-genre of “infotainment.” Largely finding her niche working with doctors and experts to be able to hone their complex messaging for a television audience, while still maintaining their integrity and accurate evidence-based information.

Stemming from her career mastering the art of engaging female viewers, Gulinello wanted to share her skills with private clients. She founded “Pink Tank Productions,” media-marketing consulting and production company as a way to promote diverse female voices & ideas. Gulinello’s unique, encouraging approach and reputation as a straight-shooter makes her one of the most highly sought after media coaches in New York.

Her vision to connect businesses, authors, and emerging talent with creative women working at top media brands has resulted in many successful social media campaigns, partnerships, and book launches. Gulinello maintains that Pink Tank Productions is where good ideas come to light.