Feeling Burned Out? Do *This* to Recharge with Rosanna Berardi 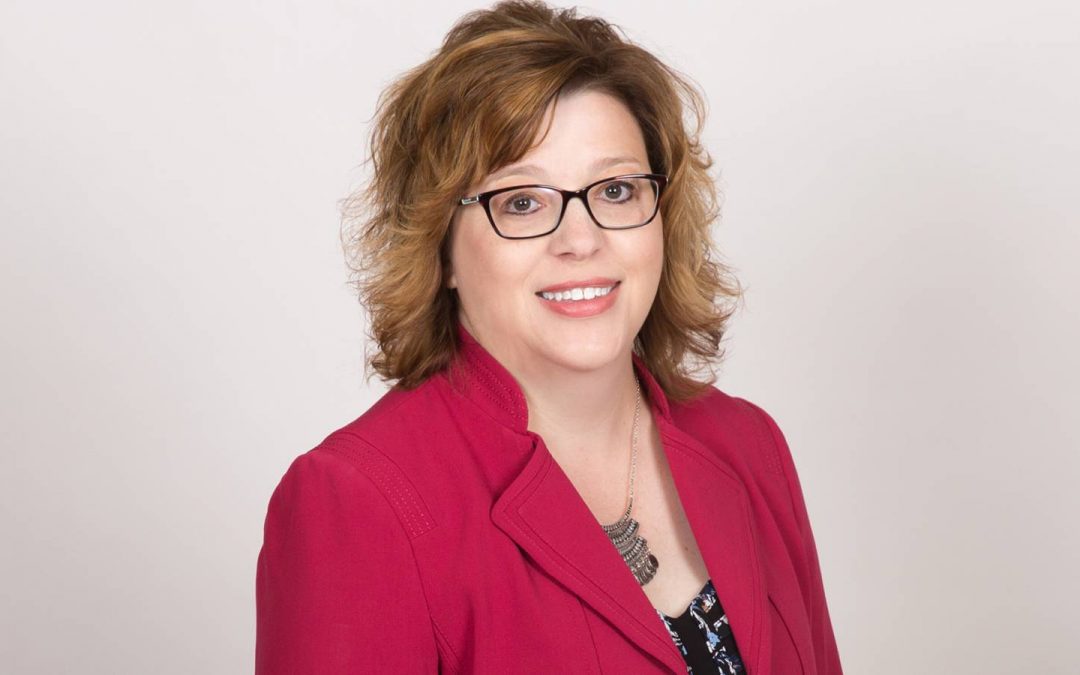 Episode #136. When was the last time you actually took a restorative, relaxing break? Rosanna Berardi is here to say that you can take a break — even in the world we live in today. With a successful career as the managing partner of an immigration firm and a growing side hustle, Rosanna manages to take time for a break. In this episode, you’ll get a look at the creative ways Rosanna recommends you take a break and find relief from the juggle that we all know is oh so real.

“We’re so responsible right now, the amount of pressure is just unprecedented. Sometimes, we just need to walk away.”

“It’s important to have one thing you look forward to because that helps you get through all those hard things you have to do on a daily basis to earn a living.”

Stepping out of her comfort zone is not something Rosanna Berardi shirks away from. Rather, the immigration lawyer from Buffalo, NY, dives in head-first to new endeavors. A first-generation Italian-American, Rosanna did the unthinkable in 2005: she left a highly-coveted big-firm job to hang a shingle for herself in the legal world. After fifteen years, Berardi Immigration Law is now a multi-million dollar company that proudly helps foreign professionals achieve the American dream.

A wife, mother, lawyer, and entrepreneur, Rosanna grew tired of feeling as though she could not “get it all done” and developed solutions and systems that helped her find balance as a working woman. After years of perfecting her tips and tricks, Rosanna is ready to share her insights with others through Hire Wire Woman. She is passionate about women in business, especially fellow entrepreneurs of businesses operating from inception to six-figure companies. She believes you can have it all and should!

Rosanna is a sought-after speaker and has been featured in Forbes, The Los Angeles Times, Politico, and The National Post. She also serves as an Adjunct Professor at SUNY Buffalo School of Law.